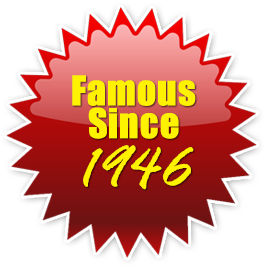 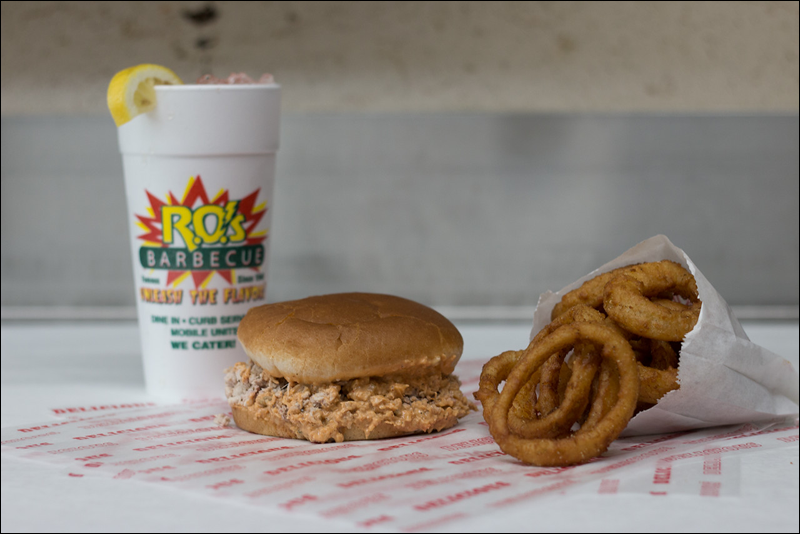 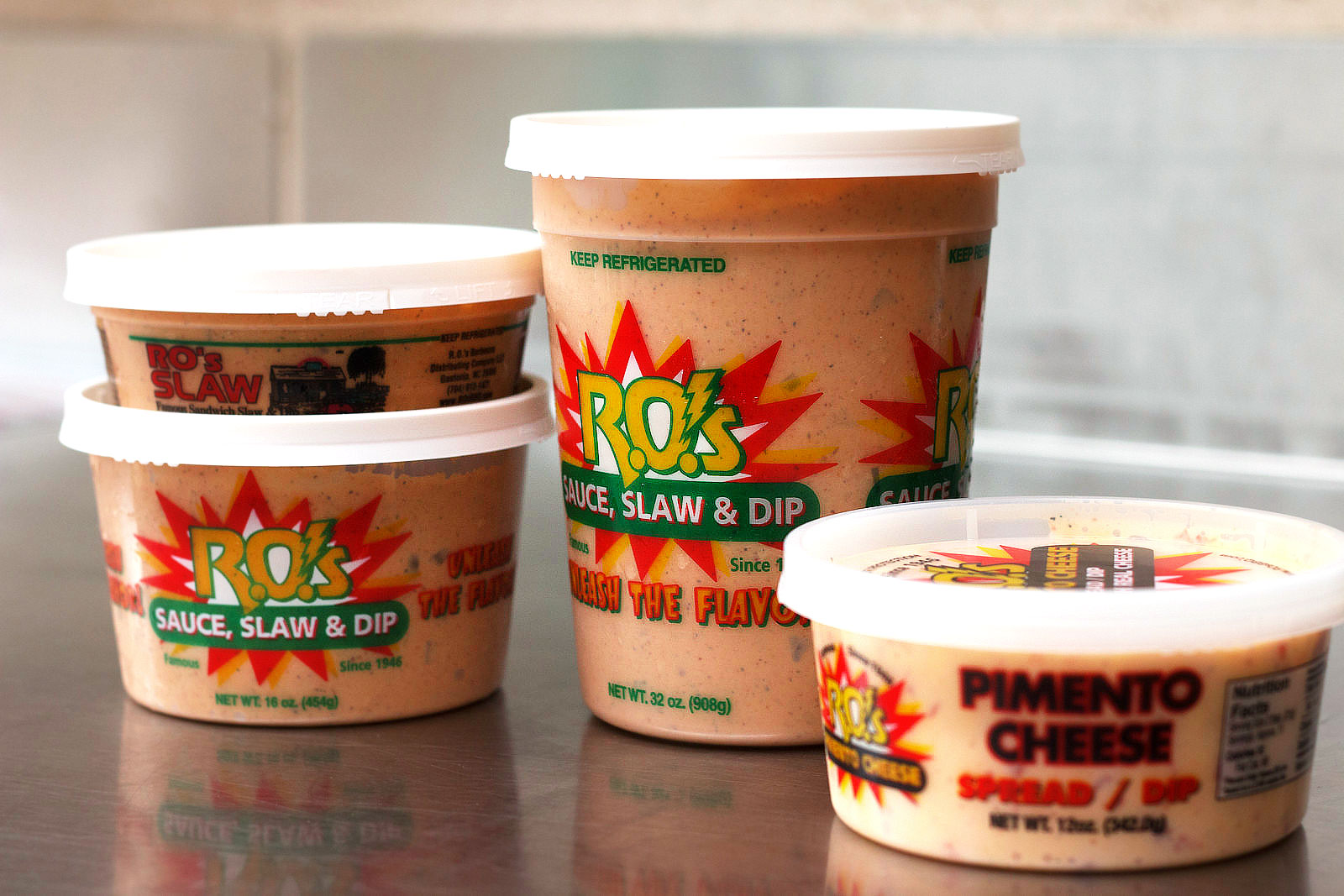 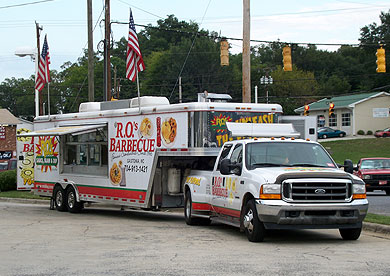 The History of the Slaw

Mrs. Black came up with the recipe in the 1940’s.  She started making the barbecue slaw by hand and grating it with a hand grater in her own home kitchen.  After 77 years, we still use the same recipe!

After RO and Pearl retired, Loyde returned from WW2 and took over operations along with sister, Ruth.  Ruth continued preparing the slaw until the age of 79.  Loyde is still manager, at age 79.

Today, Mark T. Hoffman and Manda Hoffman Howe make the slaw and head up R.O.s Distributing Company, LLC.  They are the third generation, and plan to distribute the slaw across America!